To submit a review
Maria Krasnova

The Mare had a micro-tear (distention) of the left anterior tendon.
There was lameness, as well as swelling of the tendon in the area of the anterior and posterior parts of the slate bone.

We started to inject the Ultrasel Horse course 2 weeks after the injury by intramuscular injection. At night, the mare stood in a bandage, during the course the exercise was 10-15 minutes on concrete.

We took photos of each day during the course, at its end - at intervals.

The result appeared a week after the last injection. Swelling became much less evident, lameness became less. At this stage, we began to smear ointment for the night to restore the tendons.

By this time, increased the step time to 30 minutes(10 of them riding) on soft ground.

The last video was made 3.5 weeks after the end of the treatment course.
Swelling is almost gone, the Mare barely noticeable protects the leg.
After consultation with our veterinarian, we will decide whether to inject the second course or one will be enough for a full recovery. 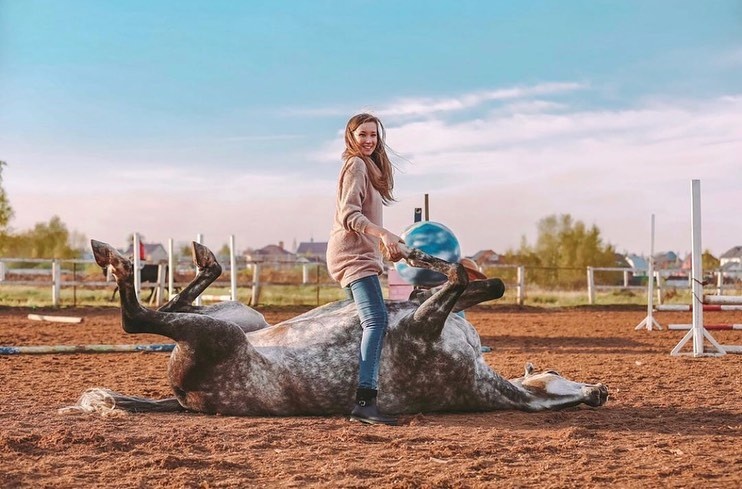 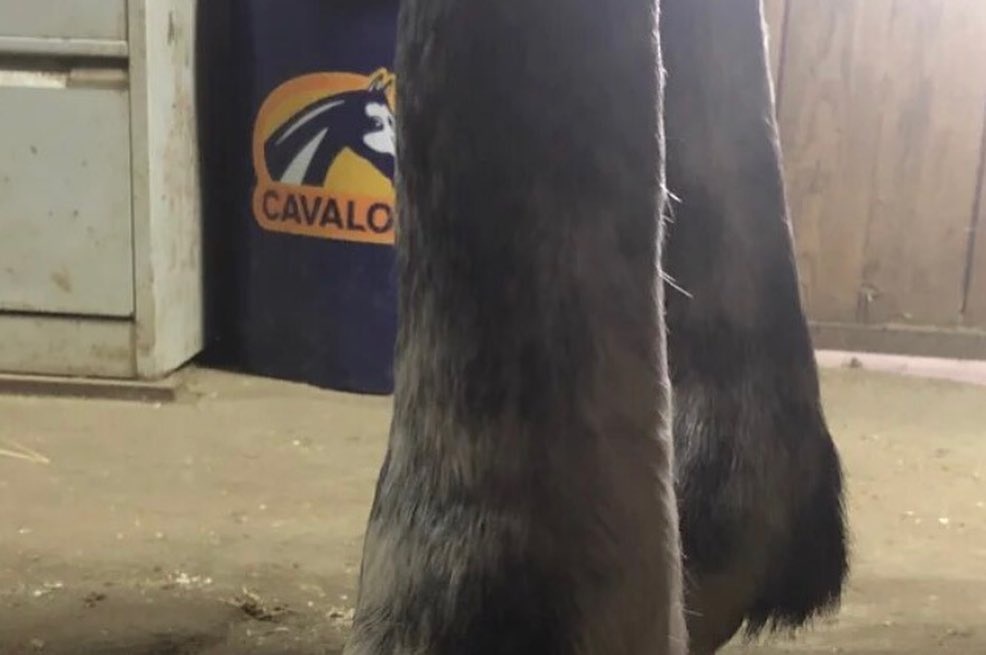 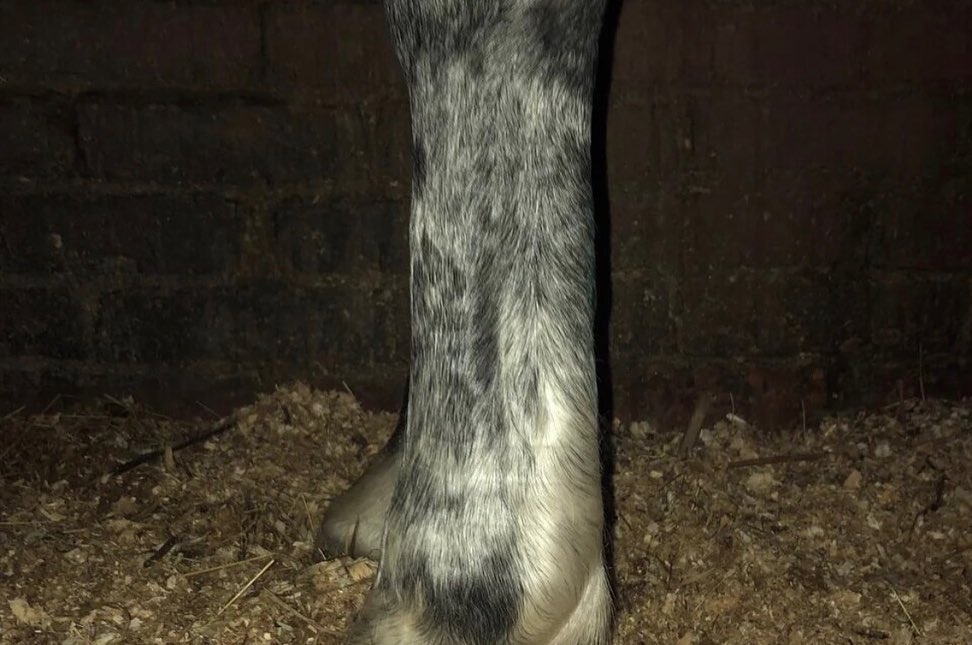 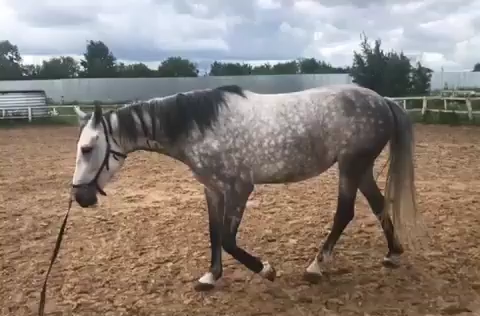 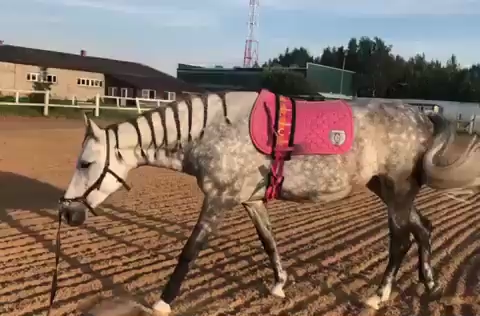 This is my dog - Santa.For 11 months I could not take her out for a walk, because even after a short walk we returned on three legs and cried. Periodically there were crisis days when she could not walk at all. But we were lucky. After the first treatment course, she felt better, she began to walk a little more confidently. Her posture had changed. She began to hold her head higher. a month later we've repeated treatment course. And then she has really blossomed out and ran! Yes, she was limping, but a little bit, we stopped taking the pills. Santa got stronger. We walked for an hour and never had exacerbations. Came home confidently on four paws. After four months, I asked to repeat the treatment course. And today I can say that she forgot about the injured paw. She is strong, playful, very temperamental kitty. And all thanks to our doctor, who recommended us UltraCell-Dog. Many thanks time and again. Many thanks to the company for the wonderful medicine. Thank you so much for my Santa. This medicine brought joy back to our family. Thank you so much.

Around January 2017 the dog started limping. She limped only after sleeping, afterwards she walked normally as if nothing ever happened. As time passed the lameness got stronger, so I took her to the surgeon.

After the examination, the surgeon said that the dog has problems with 2 joints, there is no point in making an x-ray and sent us to make for a CT scan. Since the dog was scheduled for CT scan only for the next week, I decided to try to inject Ultracell-Dog. After a course of drug application, a week later the dog stopped limping. When we visited the doctor again to conduct a CT scan, he examined the baby and said that he did not see any pathological changes and the animal did not need to be examined!